Secrets of the Norse

Here at Secrets of the Norse we explore the Norse myths from the stars above and to the depths of our past to unlock the ancient secrets and the timeless wisdom that they hold. 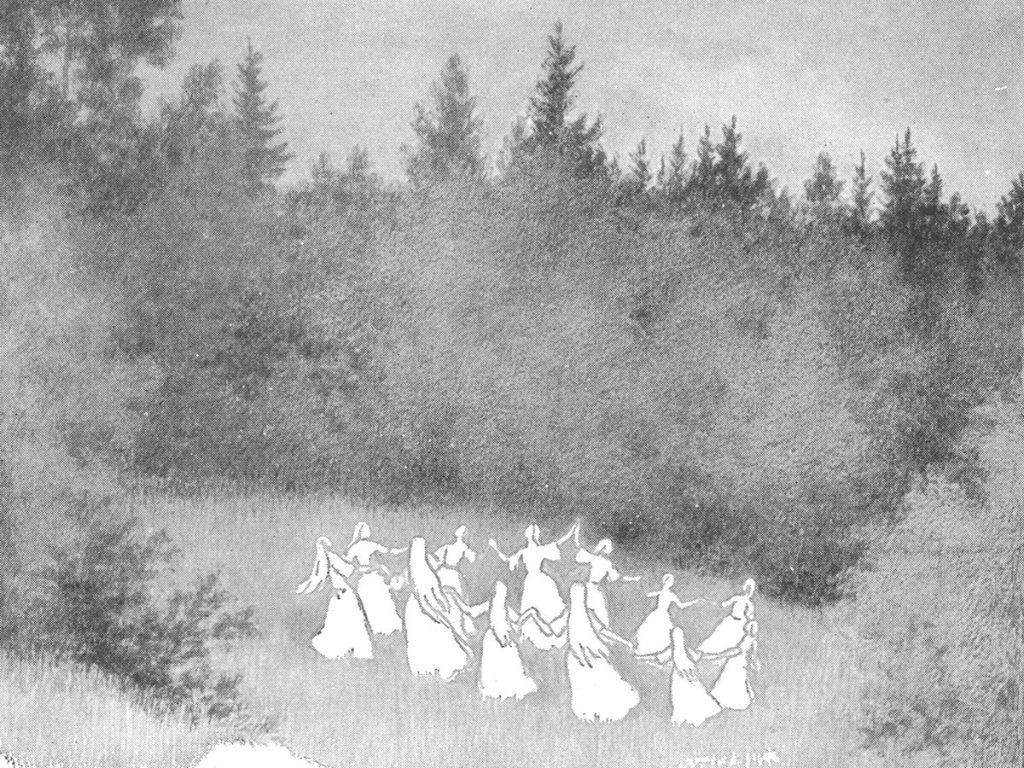 The White Lady in the Hollow Tree: The Hidden World of Gods, Fates and Fairies

November 6, 2020
In the time of year when the veil between the world of the living and the dead becomes blurred, I stumbled upon a ghost story …
Read More

Art by Secrets of the Norse

October 26, 2020
In addition to research of the Norse myths, Secrets of the Norse now also offers unique artwork. In the art, I try to capture the …
Read More 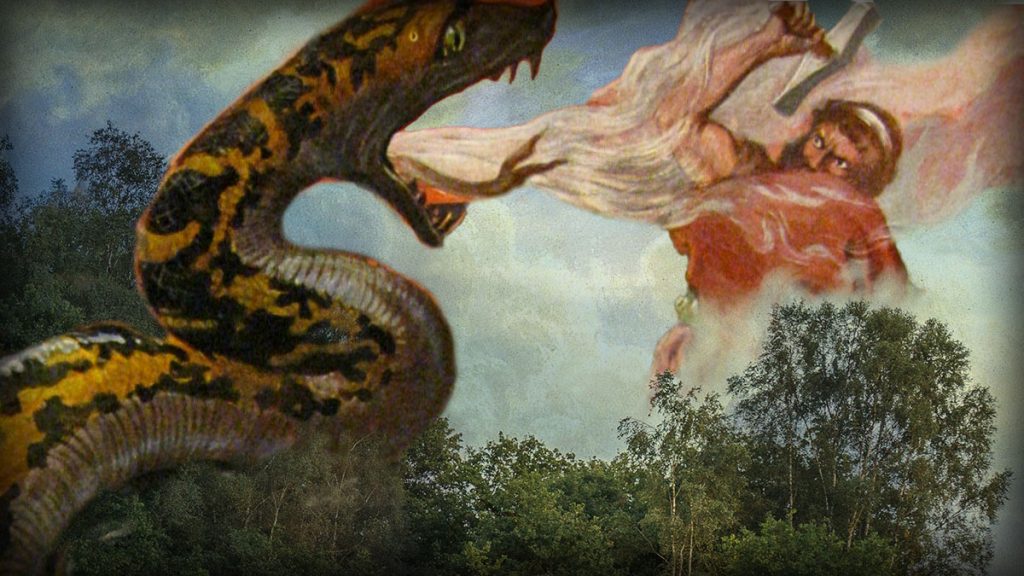 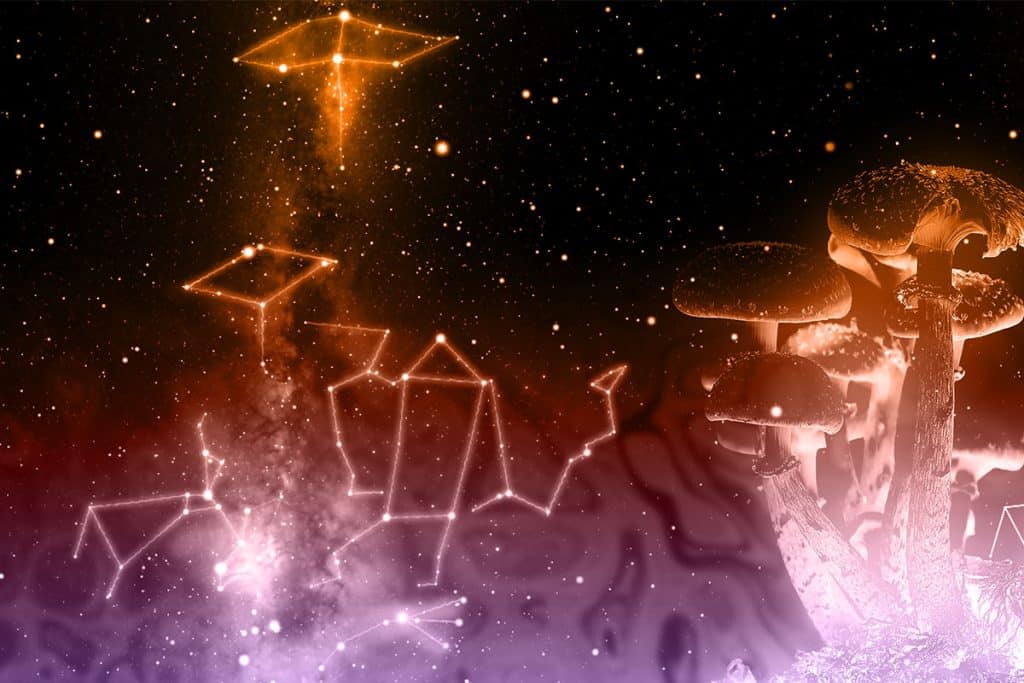 October 7, 2020
How did the constellations come to be? At what point did ancient peoples decide to connect the dots and draw lines between the stars to …
Read More 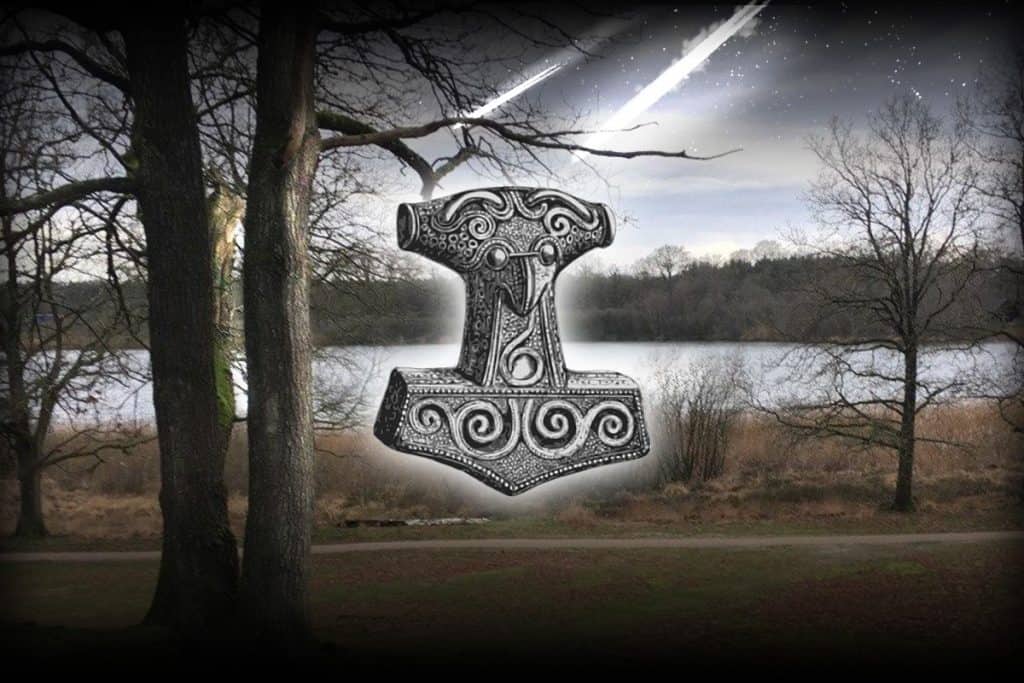 The Dutch Saga of Thor’s Skyfall

September 25, 2020
There is a lake in the Netherlands that has a very interesting story attached to it. This story may even shed new light on what …
Read More 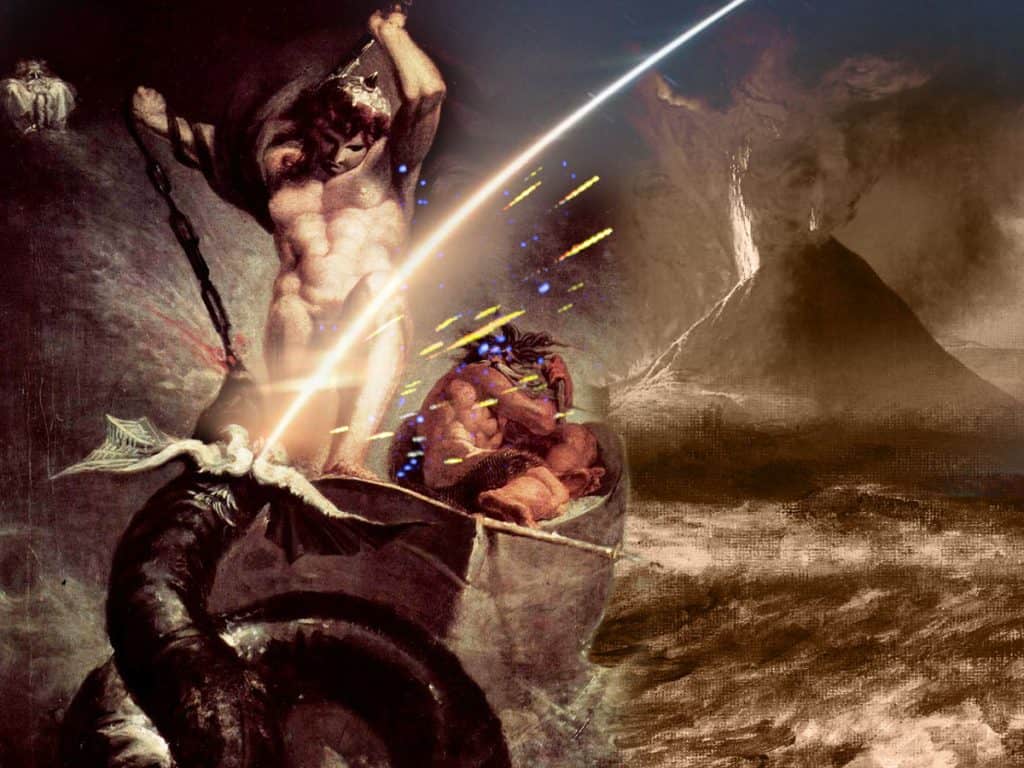 August 24, 2020
The gods of Asgard all have their own enemy to face in the final battle against chaos. Thor’s ultimate nemesis in the myths is the …
Read More

Odin’s Sacrifice is a Myth Written in the Stars

In this series, we explore the myth of Odin’s hanging on the World Tree and the hidden celestial basis behind it.

First, we look at Star Myth researcher David Mathisen‘s interpretation of Odin’s hanging, and then we will dig deeper to uncover the secrets of the runes.

The Myths in the Stars

Odin’s Sacrifice and the constellations 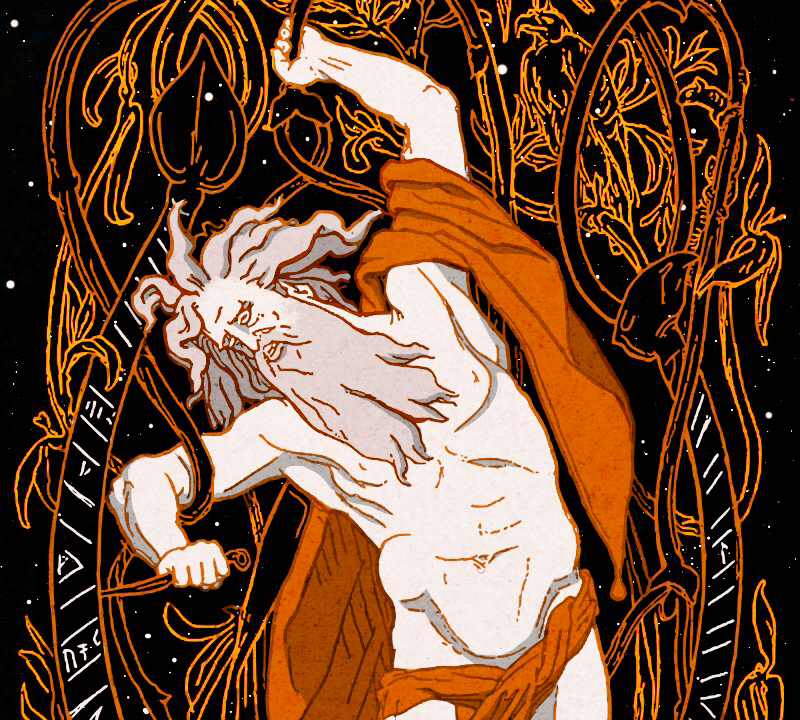 Odin’s Sacrifice: A Myth Written in the Stars 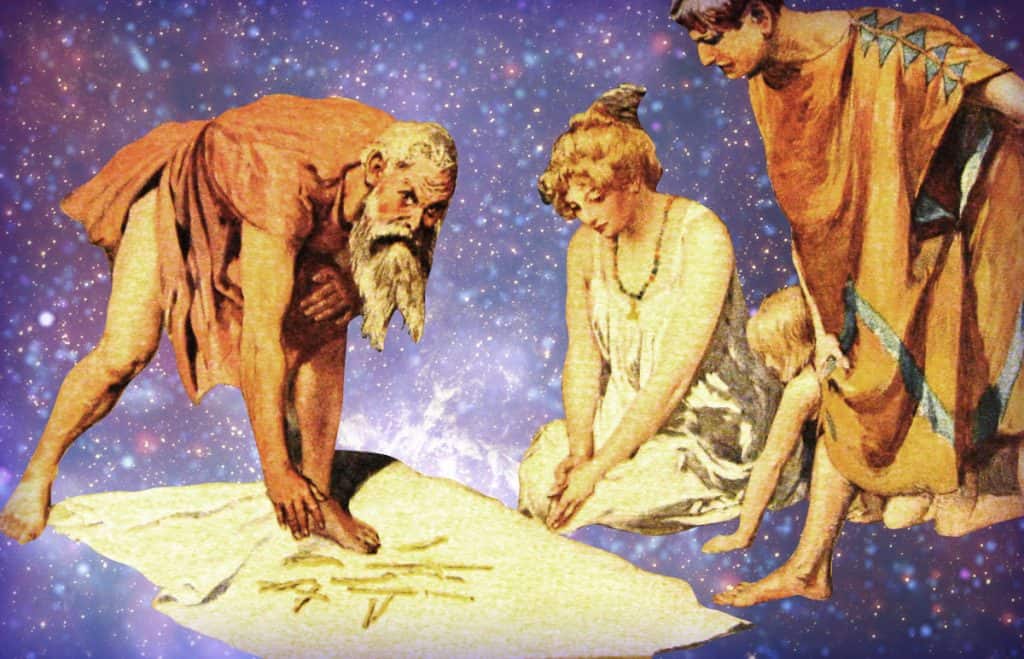 In Search of the Runes: The Runes in the Stars 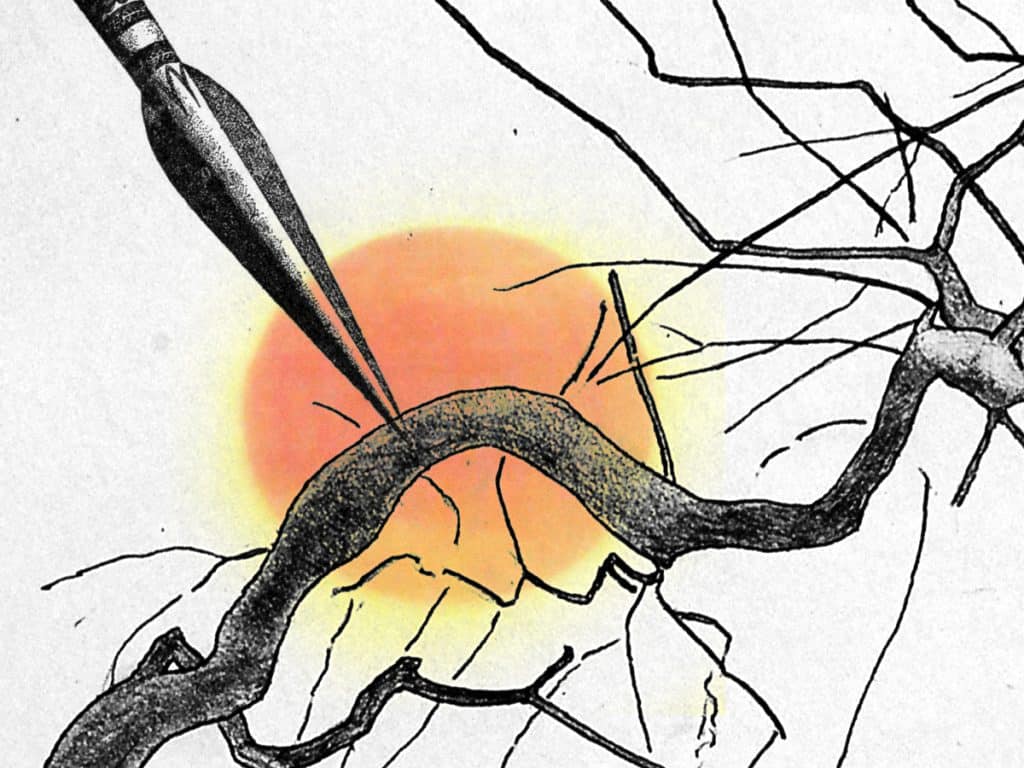 Carved under a Red Star: Why were the runes carved red? 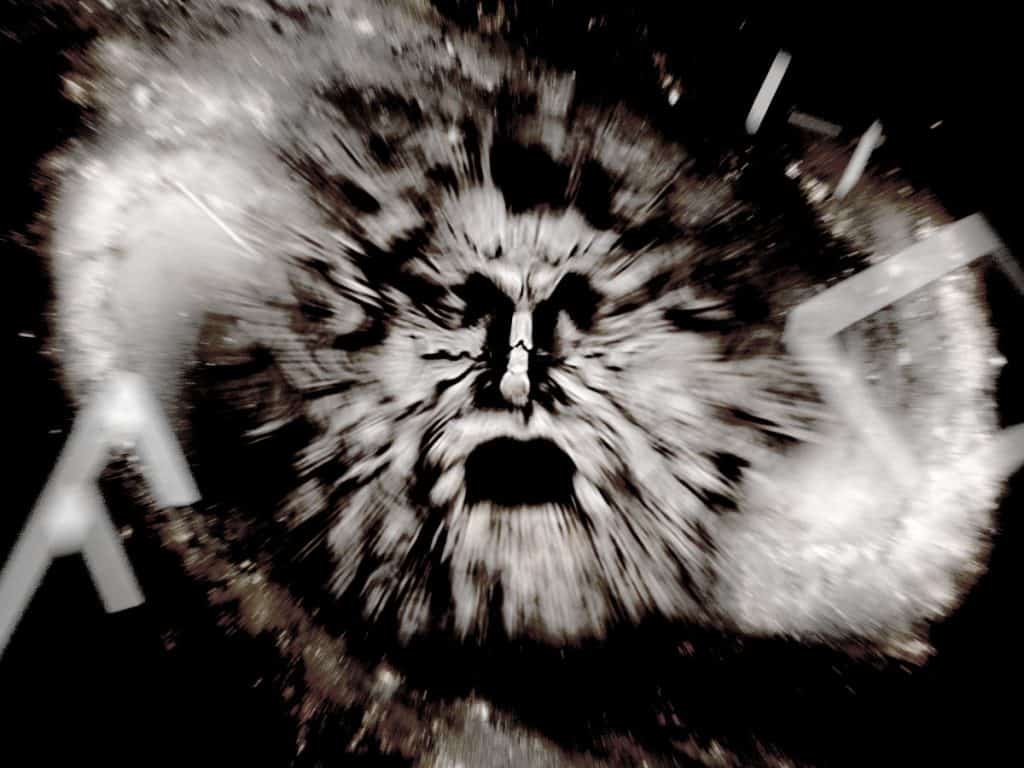 Odin’s Scream and the Whispers of the Runes

comets and cosmic impacts in the Norse Myths

Find Unique Art Designed by Secrets of the Norse, inspired by the Norse myths

Welcome to Secrets of the Norse

Our distant past is shrouded in mystery.

Where do the words come from that we speak?

Were our ancestors already singing songs before being able to utter words?

When did the gods enter their lives, and when did they start developing these stories that came down to us in the form of mythology, legends and folklore?

How many thousands of years back in time do these intriguing stories go, and why are they so full of riddles to the modern mind?

Norse mythology is one of the many traditions that has been kept alive by telling stories from mouth to mouth before they were written down. Each one of these traditions has a slightly different way of explaining our origins and the ultimate fate that awaits us all. Norse mythology provides its own unique northern flavor, coming from lands of mist and ice, rugged mountains, dense black forests, rolling green plains and stormy seas.

What has been handed down to us is a vast memory system containing knowledge of all kinds. Through a language of symbols, this system provides clear allusions to ancient knowledge about the shifting of the stars and constellations over large spans of time. It teaches us about the power of song, poetry and writing, and about the cycles of nature and human civilization. These myths speak of great wonders and of great catastrophe, but we can also relate to them on a personal level.

Theme by Anders Noren — Up ↑